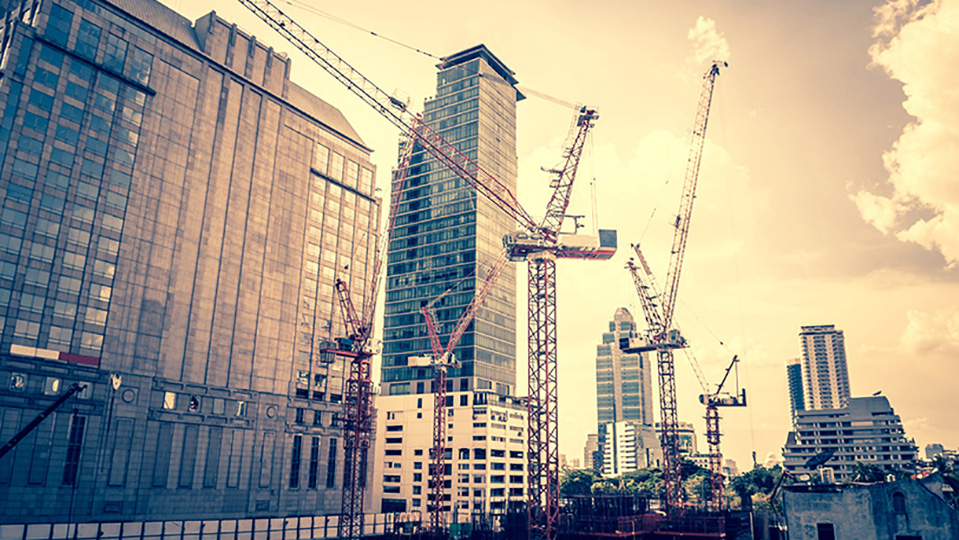 It’s summertime and construction crews are banging and buzzing as they piece together future high rises. Despite economic growth, affordability has significantly decreased for several U.S. metro cities such as Dallas, Houston and Los Angeles. Middle class renters are increasingly squeezed out, banished to suburban life and long commutes.

In the Los Angeles metro area, over 60 percent of renters spend 30 percent of their income on housing and over 30 percent now pay more than 50 percent of earnings on rent. LA has become the second least affordable of the 11 metro cities surveyed.

The Harvard Joint Center for Housing Studies in 2015 reported “Homeownership at 20-Year Lows.” They’ve had to either stretch their housing budget or seek housing in poorer areas outside the city. The lack of middle class affordability has become a national crisis, damaging economic vitality and requiring serious presidential attention.

To facilitate great urbanization project managers must think in terms of growth, creating the right framework. City planners and project manners need to coordinate for big picture success and future preparedness. They must think hard to build cities where people can thrive and enjoy life.

If built in convenient locations near public-transit and everyday services and activities, micro-apartments can provide a significantly cheaper option for downtown living. Housing with 150-400 square feet are considered micro-units. According to the AAA, these residents could be saving $8,946 annually without needing a car. Not only is this housing situation more affordable, but also it creates more community sense with the shared amenities.

While this type of living may more attractive to more of a “niche” market, it does create more affordable living space downtown. There are current developments designed for Nashville by the Nashville Civic Design Center. In doing so, Nashville’s urbanization will begin to resemble some of the more metro cities such as Chicago and New York.

The Chicago Tribune refers to his Margot and Harold Schiff Residence building as “Chicago’s great green hope.” The New York Times recognized Jahn for his single-occupancy design where residents pay less than $160 a month. The Long and narrow with a curved class roof, the building resembles a train.

The small floorplates increase the separation between buildings, allowing extra city space for more towers. Additionally, the repetition of floor layouts for each level exponentially magnifies the space and cost savings.

U.S. towers are more expensive and bulky because of building codes and fire department regulations which require additional core space. For example, the city of Los Angeles requires two staircase vestibules, a separate trash and recycling room as well as extra lobby space. The codes are meant to increase safety by controlling the spread of fire and smoke.

The process of building the structures off-site and then transporting the complete products is called prefabrication. With the design of more compact apartments, this process would greatly streamline and cheapen the project. In Austin developers have taking this new approach to affordability. Most notably, Jeff Wilson, co-owner of Kasita and “Proessor Dumpster,” is designing apartments that are ultra-compact with only 208 square feet, which will cost tenants roughly $600 monthly. 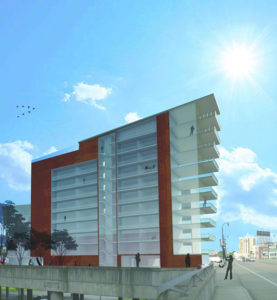 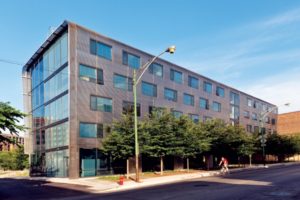 Due to potential free market space value, land-use regulations have made consumer housing increasingly expensive in U.S. metro cities. One such restriction specifies a minimum-lot size required for building. However, with efficient designs for slimmer buildings, perhaps this rule could be readjusted.

California’s Legislative Analyst’s Office suggests denser apartment buildings as a primary solution to reduce housing, which remains the highest in the nation. With desirable climate leading to pricey land, every square foot counts.

Just as each building needs a blueprint for its development, land-use planning requires a well-developed master plan for sustainable development. Cities designed for walkability see the best results for healthy, happy residents.